Today I inadvertently ran a human toxicity trial with N = 1 data points. I’m calling it ‘the effects of way too much black pepper on human physiology.’ The conclusion is that you should ALWAYS make sure you have the side of the the pepper container with many little holes, rather than one big hole open. If you’ve ever wondered what happens if you eat several tablespoons of cracked black pepper in more detail, read on. 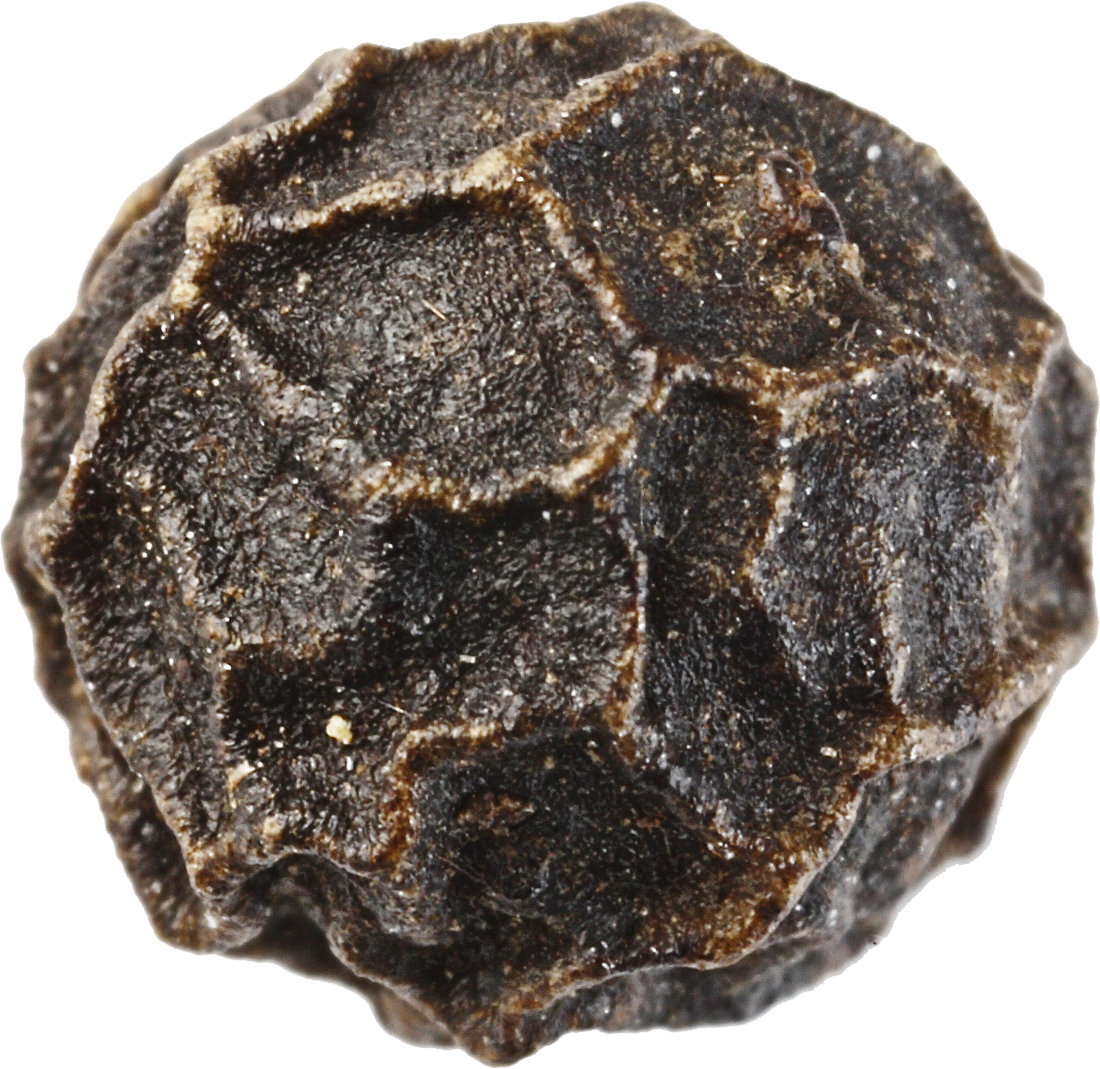 There's a reason it looks like the Death Star[/caption]

I ate the pepper around 8:45 pm and noticed nothing before going to bed. However, I woke up the next morning around 7:00 am and thought ‘weird, it feels like my face is on fire.’ The effect was similar to eating something extremely spicy - you feel hot and flushed, sensitivity in the back of your throat, and nothing tastes quite right. Except it has lasted all day (due, I’m guessing to the time-release effects of digestion.)

The heat in my face seemed to come straight from my extremities, which alternated between weirdly numb and just uncomfortably cold. My eyes felt like they do when you’ve had them open underwater far too long. I think the pepper actually acted as a stimulant, because it affected me very similarly to a strong stimulant (even before I had coffee) - giving me tons of energy when I started moving, followed by a spiraling crash.

That being said, the symptoms died down over the past 15 hours, so I assume there are no lasting effects.

I thought this would be worthwhile to write up because a search for ‘black pepper overdose,’ ‘black pepper side effects,’ and ‘black pepper toxicity’ yielded nothing useful. Also as a warning: if you accidentally dump a massive amount of pepper on your dinner, throw it away. It isn’t worth it.